The war had Been past more than two weeks,Since Russia start the military operation for few city from Ukraine.This war get attention and discussion worldwide,nevertheless,opinion is increasingly resisting Russia and calling for peace from the west world.

Energy giant ExxonMobil exits Russia’s Russian oil and gas business and stop the new investment;Apple said it would suspend sales of its products in Russia and restrict payment capabilities;GM said it would stop shipping to Russia;Two of the world’s two largest shipping companies, Mediterranean Shipping (MSC) and Maersk Line, have also suspended container shipments to and from Russia.From the individual masses to the commercial institutions, all walks of life have set off a wave of boycott trend. 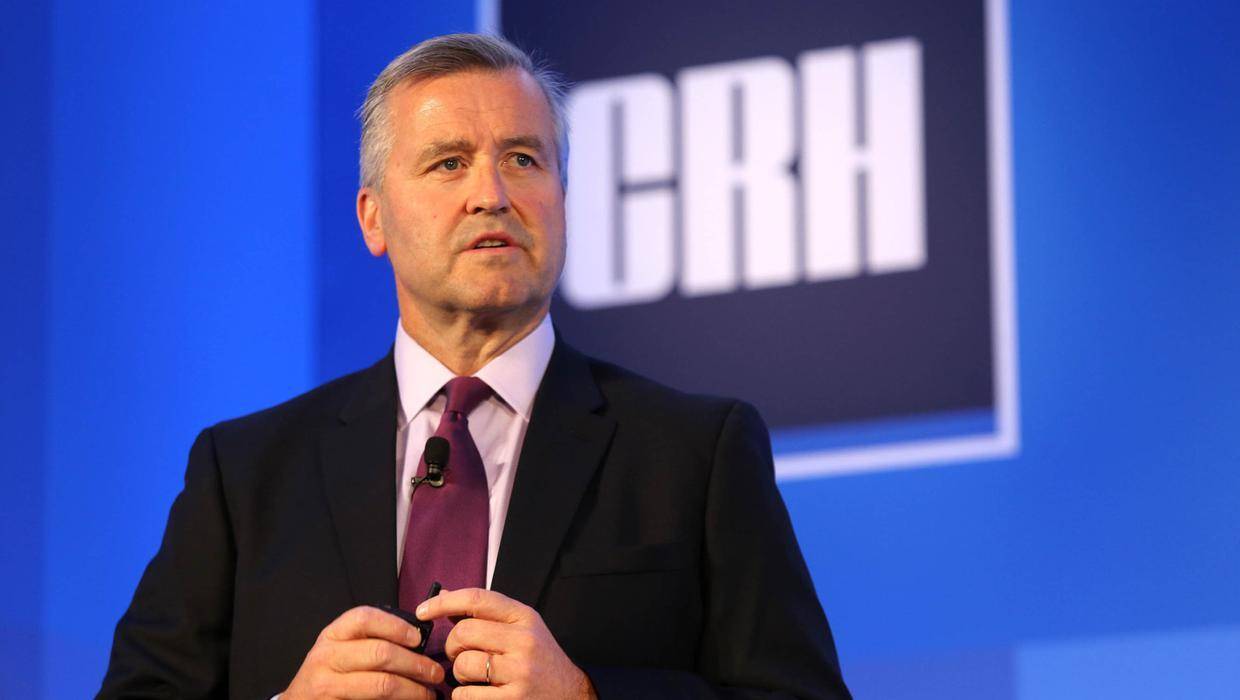 The same is true of the home building materials industry.The giants, including IKEA, CRH, the world’s second largest building materials company, and JYSK, the third largest retail brand in Europe, have announced their suspension or withdrawal from the Russian market.After the announcement of the news, triggered panic buying in Russia, many home furnishing stores scene people sea.

Ikea has suspended all operations in Russia and Belarus.It affected 15,000 employees.
On March 3, local time, IKEA issued a new statement on the growing conflict between Russia and Ukraine, and published a notice on its website that “business in Russia and Belarus is suspended.”
The notice said, ” The destructive war in Ukraine is a human tragedy, and we feel the deepest compassion for the millions of people affected. 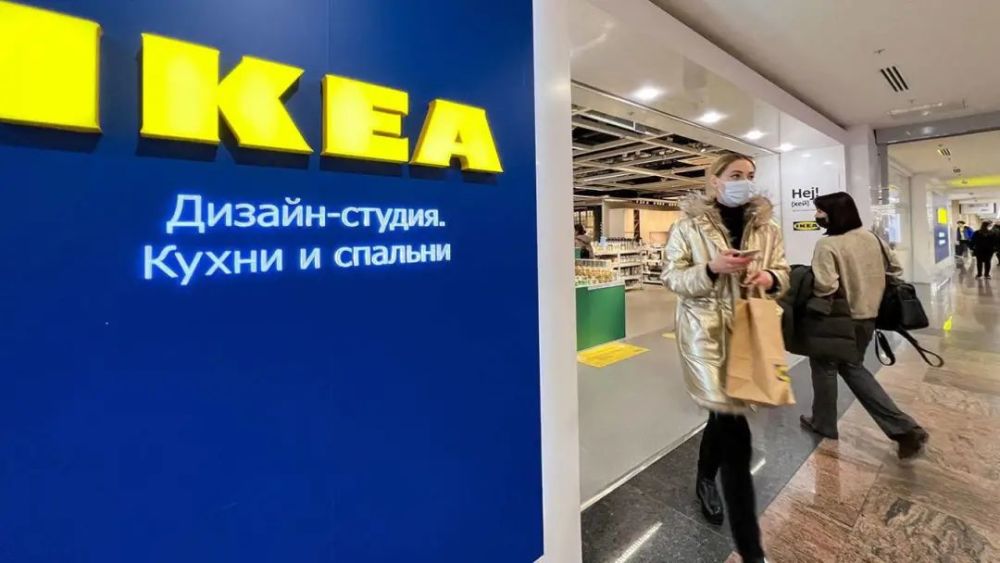 In addition to ensuring the safety of its employees and its families, IKEA said it also considers the serious disruptions in supply chains and conditions of trade, as caused by the conflict between Russia and Ukraine.For these reasons, IKEA took immediate action and decided to temporarily suspend its operations in Russia and Belarus.

According to Reuters, IKEA has three production bases in Russia, mainly producing particleboard and wooden products.In addition, IKEA has about 50 tier 1 suppliers in Russia that produce and provide a variety of products for IKEA.
Ikea sells products in Russia mostly from the country, with less than 0.5 percent of its products produced and exported to other markets. For the fiscal year ended August 2021, IKEA has 17 stores and a distribution center in Russia, was its 10th largest market, and recorded net sales of 1.6 billion euros in the previous fiscal year, representing 4% of total retail sales.
As for Belarus, the country is mainly ikea’s purchasing market and has no manufacturing plants.As a result, IKEA is mainly suspending all procurement operations in the country.It is worth noting that Belarus is IKEA’s fifth-largest wood supplier, with $2.4 billion in transactions in 2020.

According to relevant reports, due to a series of negative effects of the conflict between Russia and Ukraine, the prices of many commodities have soared, and the next price increases will become more and more fierce.
Ikea, combined with the suspension of Russia-Belarus alliance operations, expects to raise prices by an average of 12% this fiscal year, up from 9% due to soaring raw material costs and freight costs.
Finally, Ikea noted that the decision to suspend the business has affected 15,000 employees, and said: ” The company group will ensure stable employment , income and provide support to them and their families in the region.”

In addition, IKEA uphold the humanitarian spirit and people-oriented purpose, in addition to ensuring the safety of employees, but also actively provide emergency rescue to the affected people in Ukraine, a total donation of 40 million euros.

CRH, the world’s second-largest building materials supplier, said on March 3 that it would exit the Russian market and temporarily close its plant in Ukraine, Reuters reported.
CRH CEO Albert Maniford Albert Manifold told Reuters that the company’s factories in Russia were small and exit was within its reach.

The Dublin, Ireland-based group said in its March 3 fiscal report that its core business profit for 2021 was $5.35 billion, up 11% from a year earlier. On March 3, JYSK, one of the top three European home furnishing brands, announced that it had closed 13 stores in Russia and suspended online sales.”The situation in Russia is very difficult for JYSK right now, and we are not able to continue the business.”In addition, the group closed 86 stores in Ukraine on February 25.

On March 3, TJX, a US furniture retailer chain, also announced that it was selling all of its stake in Russia’s discount home retail chain, Familia, to exit the Russian market.Familia is the only discount chain in Russia, with more than 400 stores in Russia.In 2019, TJX bought a% stake in Familia25 for $225 million, becoming one of the major shareholders and selling its HomeGoods brand furniture through Familia.However, the current book value of Familia is below $186 million, reflecting the negative depreciation of the rupee.

Europe and Europe have recently imposed tough restrictions on Russia, excluding their economies from the global financial system, prompting companies to stop sales and cut ties.However, it is unclear how long the wave will continue to withdraw capital or suspend operations from Russia.If the geopolitical and sanctions situation changes, the idea of overseas companies withdrawing from Russia could also change.